The Cheese Importers Association of America, Inc. advocates for our members and related agencies on regulatory, legislative and trade issues that impact our industry through our vast resources, experience and committees. We also analyze and communicate information to our members so they are educated and connected. 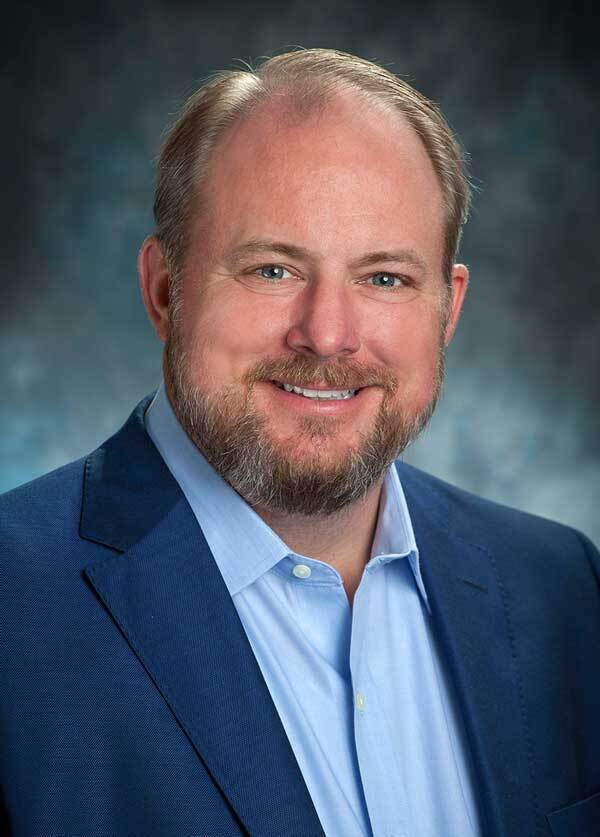 Welcome, Willkommen, Benvenuti, Bienvenue, Welkom, Bienvenidas, Tervetuloa to the Cheese Importers Association of America Inc. This website is a wonderful resource and provides members and prospective members ways to learn how our organization can help.

We represent the firms that are responsible for the majority of the cheese imports into the United States. Other firms and companies find value in membership to our association because of either their service to our industry or their involvement in distribution of cheeses to the U.S. consumers.

Our Association’s primary mission is to help our members understand regulatory issues. It is our responsibility to communicate with all appropriate government agencies that have jurisdiction over our types of products. We are well positioned to stay abreast of the regulatory, legislative and trade issues that impact our industry, and to negotiate with the agencies that regulate dairy imports. We immediately analyze and communicate information to our members through very up-to-date email bulletins on a regular basis. We take action with these U. S. agencies as necessary either working through our own committees or with the help of legal counsel and/or professional lobbyists.

Great cheeses and great cheese makers deserve recognition for their work in the market place and our role is to make this market place efficient and contribute to the success of all specialty cheeses – imported and domestic.

We value your interest in our association and hope you will become engaged and active in the Cheese Importers Association of America Inc. either by involvement in the organization and committees or by attending our functions.

Please be sure to visit and follow our I Love Imported Cheese platform and please show your support where and when possible. 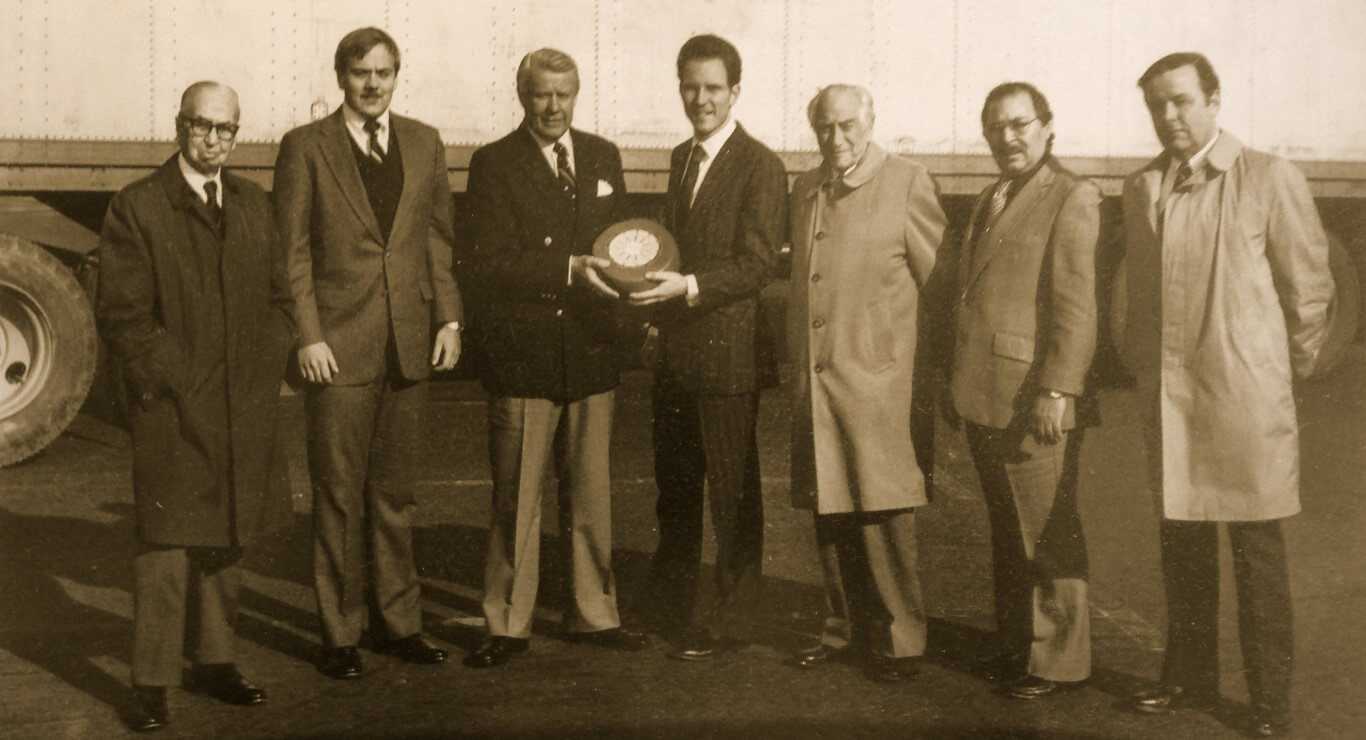 The Cheese Importers Association of America, Inc. was incorporated on September 30, 1948 by Sol Salinger, Louis Dorman, Robert Roethlisberger, Bernard Baffigi, and Herman Bossart with the assistance of counsel, Martin A. Fromer.

During World War II, many new restrictions and controls were imposed due to the war and general product shortages. All major government activity was directed to winning the war and supplying the armed forces.

Some of the key cheese industry leaders met and an association should be formed that could address the specific issues of cheese and dairy importation. In 1945, the Cheese Importers Association of America Inc. was formed, and Martin Fromer was retained as legal representative. Benjamin O. Villa of Otto Roth was elected President, Sol Salinger of J.S. Hoffman Vice President, and the Board of Directors included representatives of many of the importing firms of that day.

Early on, the Cheese Importers Association of America Inc. supported importers by helping advise and assist U.S. Legislative and Governmental agencies, as well as many State and local government regulatory agencies. The Association helped to coordinate efforts of cooperation between foreign supplying countries and U.S. interests.

The early years were devoted to interpreting the Import and OPA regulations and complying with U.S. Food and Drug and U.S. Customs. When import controls were imposed, the cheese importers were faced with major changes in the import dairy business, along with the pressing need for a spokesman that could represent industry needs. Issues with license and quotas, FDA, U.S. Customs and adapting to the mores of government and international trade kept increasing. Much of the early efforts of the Association were focused on educating government agencies about existing trade practices that would be affected by imposing proposed regulations. The Cheese Importers Association of America Inc. earned the respect of the U.S. departments and agencies involved and resulted in amending many of the impractical proposals or provisions being enforced or considered. Actions were taken to help increase quotas and define the interests of our industry to make compliance with the law in agreement with trade practice.

Many visits were made to Washington by the Association’s Committees to solve problems and onerous conditions imposed by regulations and controls. This was very useful in achieving more equitable administration of the import regulations, removal of some controls and increases of cheese quantities. The Association also helped educate the importers to comply with the changing regulations and legal requirements.

The first Cheese Importers dinner was held in 1948 at the Tira and Segno Club. The election of officers for that year was held at the dinner. Some of those firms very active in the formative years were at the dinner and contributed greatly to the success of our industry. Many of these no longer exist, but should be noted given their contribution to the industry – Otto Roth Inc., J.S. Hoffman, Schroeder Bros., Pastene and Co., Lily Lake Cheese, Borden Co., N. Dorman, June Dairy, Roethlisberger, Packing Products, Gerber & Co., Columbia Cheese, Chicago Macaroni, Bertolli Trading, Scaramelli and Co., Locatelli & Co., Ossola, Reynolds and Irving. These firms and others were hugely instrumental in setting the path for cheese and dairy imports in the future. Even though many of the original member firms no longer exist, their contribution, leadership and cooperation helped build the Association. They left a legacy of a viable, well-recognized organization that continues to provide insight, and solutions to the problems facing cheese importers in the US today.

1948 FOUNDING OFFICERS AND DIRECTORS OF CIAA

The Cheese Importers Association of America, Inc. was incorporated on September 30, 1948 by Sol Salinger, Louis Dorman, Robert Roethlisberger, Bernard Baffigi, and Herman Bossart with the assistance of counsel, Martin A. Fromer.

is Sponsored by the Cheese Importers Association of America.